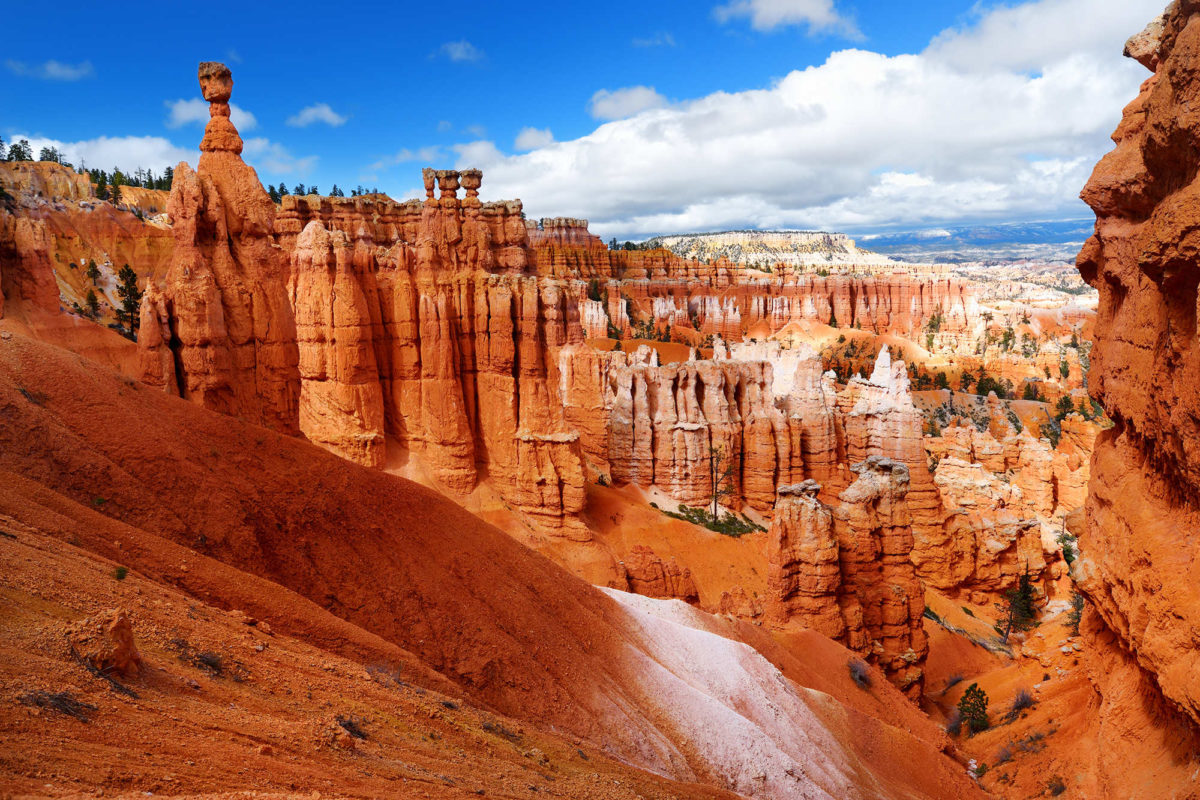 With a lot of misinformation and health scares right now, people aren’t sure if they should travel. As a result, some tourist attractions ranging from museums to national parks are offering people a chance to explore in the comfort of their own safe home.

Besides New York’s Metropolitan Opera offering a free virtual show, there’s an array of topnotch museums around the world that are inviting people to explore from their couch ranging from the Musée d’Orsay in Paris to the Uffizi Gallery in Florence and others like the British Museum in London, the Van Gogh Museum in Amsterdam, the Guggenheim in New York City, and more.

For outdoor lovers who admire nature, there’s a handful of national parks also offering a rare glimpse into their panoramic living room including:

Dry Tortugas National Park, Florida
Only 70 miles from Key West, explore Fort Jefferson which dates back to the Civil War, swim through the third largest coral reef in the world, and even dive into a 1907 shipwreck 1907.

When you’re ready to book, you know who to call.