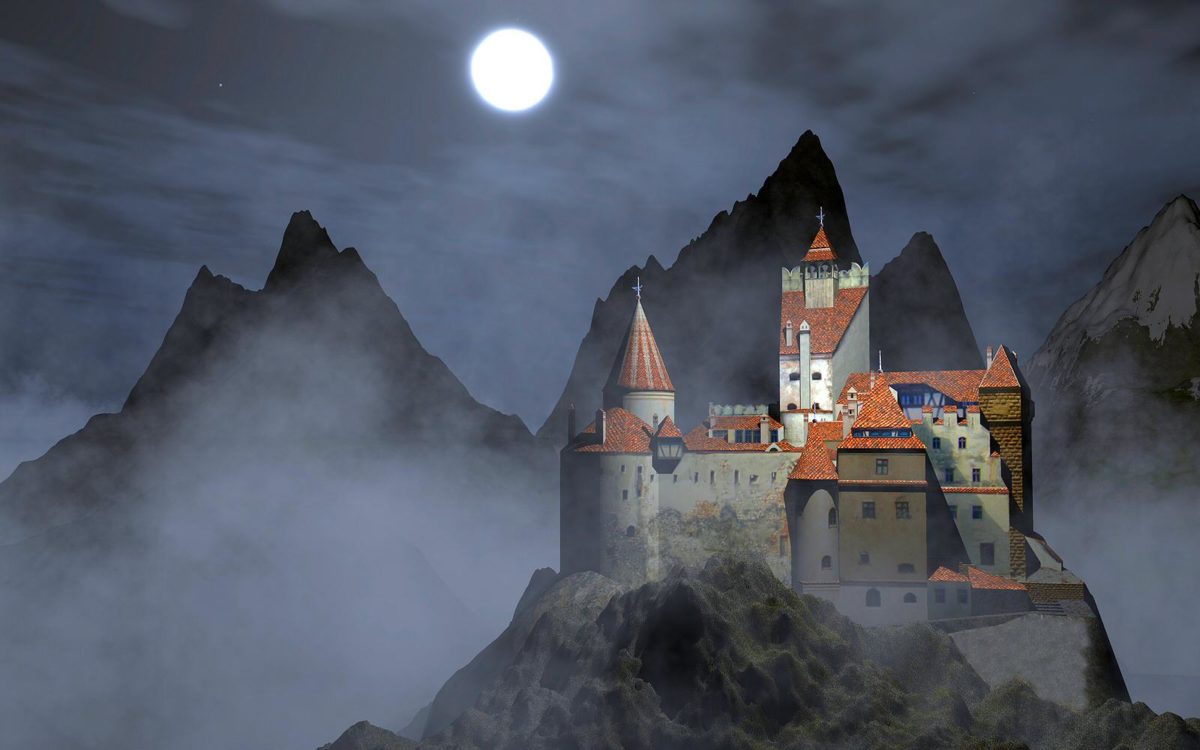 Orlando
Whether you like zombies or just your basic ghost, Universal Orlando has created nine themed haunted houses which includes five scare zones and two live shows as part of its Halloween Horror Nights extravaganza. This separate ticket takes over Universal Studios Florida, one of the resort’s three theme parks, on 34 select nights through Nov. 4. Ticket holders also have access to a half-dozen rides and attractions, including Harry Potter and the Escape from Gringotts and Transformers: The Ride-3D.

New haunted house themes for this year include The Shining and Ash Vs Evil, while the Saw series, American Horror Story and the Horrors of Blumhouse return for this fall.

Amsterdam
Amsterdam Spook has existed since 2000 and is an annual multi-day festival which is October 25-31. Expect to find costume parties such as these two-Toyland (October 28) and the Helter Skelter Halloween Party (October 31). Amsterdam Spook also has Drop Dead Gory makeup workshops so that they can transform your face into complete horror.

Transylvania
Get your undead on with a visit to Vlad the Impaler’s Bran Castle. The castle is where tens of thousands of Vlad’s enemies were impaled on stakes and their bodies were left to rot. Guests can stay the night and have a special VIP tour that includes Romanian cuisine, live medieval and Romanian folk music, lives shows and the infamous Count Dracula wedding at the Hunyad Castle.
Contact us for your Halloween experience.