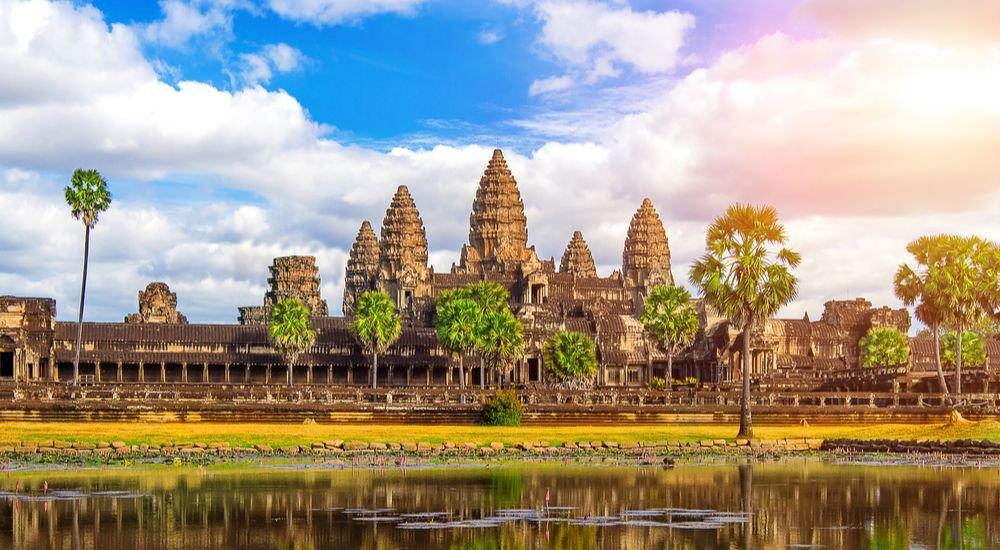 Great Zimbabwe
Great Zimbabwe has lured treasure hunters through the centuries which explains why it lies in ruins in sub-Saharan Africa. Of particular importance is the Great Enclosure – an ancient city that contains a building covered in chevron stone carvings

Troy
While we don’t know if the Trojan War was real, we do know the ancient city of Troy was. According to historians, the earliest settlement dates more than 5,000 years ago, around 3,000 B.C. The city was a focal point for many as exemplified in Homer’s Iliad. After conquering Troy, Alexander the Great paid homage and even bestowed privileged, tribute-exempt status to the city.

Xanadu
Mongolian and Han Chinese cultures were found in this lost city. While the Mongols were known as a barbaric murderous lot, the city was considered prosperous in its heyday. During the Yuan dynasty, Kubla Khan used it as its capital and it is here that feng shui originally flourished as a design and practice.

Angkor
At one point this Cambodian city was the capital of the Khmer empire between the 9th and 15th centuries which was a time of great prosperity. At the time, the city of Angkor ruled what is now modern-day Vietnam, Laos and Thailand. Angkor Wat, the magnificent temple that holds the tomb of Suryavarman II and Angkor Thom, a temple complex are the two big attractions here.