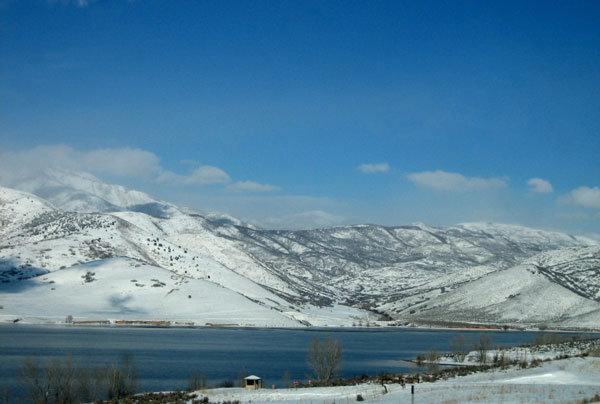 Originally considered a VIP social circle for the Hollywood jet set and industry folks, corporate sponsors ranging from Google, Chase Sapphire, HP, Diageo and have come onto the scene to capitalize on the commercial aspects of reaching the affluent and hard to meet decision-makers. Even the nightlife has taken advantage of the two-week highly profiled scene by branching out with exclusive pop up lounges for the VIPs with recognized names such as Tao (from Las Vegas/NY) and Nikki Beach (Miami).

For corporations looking to provide hospitality and incentive programs for clients and employees, Sundance Film Festival which is held on January 18-28, 2018 is THE PLACE to be seen. Customized VIP corporate hospitality programs at Sundance generally include a robust agenda filled with film tickets, nightly parties, dinners, concerts and events heralding celebrities ranging from Pierce Brosnan, James Franco, Sting, Jennifer Lopez, Demi Moore, Britney Spears and the list goes on. This does not even touch upon other assorted categorical events around town such as sports related charity events involving the NHL and ESPN and gastronomy experiences whether in private galleries, at a mountaintop privately owned chalet or exclusive access to the annual ChefDance.

For the avid outdoors type, visitors pretty much have the mountains to themselves as most attendees are busy attending premieres, movie star lunches and gift lounges. Consider creating a teambuilding ski clinic with a heated tent at the base of the mountain to inspire Après Ski complete with butler service, plasma televisions, and lounge areas. For those slightly timid on skis, there’s snow mobiles and sleigh rides to secluded five star restaurants at the top of the mountains. If keeping with a corporate theme, there are chocolate making classes in which companies can have their logo placed on the finished chocolates.

If guests are not attending an exclusive cast dinner or a private party filled with celebs, then I recommend visitors enjoy a customized wine dinner in an exclusive location or savor the flavors of great restaurants such as the star-studded Riverhorse where magical ambiance meets delicious cuisine.

While there are not a significant number of five star hotel properties in the Park City and Deer Valley areas, corporate clients do have a selection such as the St. Regis, Montage, Waldorf Astoria, and the older well-known Stein Erickson Lodge. Between conference rooms, hospitality suites and heavenly spas, these particular hotels can accommodate any size group as long as you book your Sundance program early. The other option is to rent a glorious chalet complete with indoor theater, an extensive wine cellar, and 24 hour concierge service. These exclusive listings are found throughout Park City with heavy concentration in the Deer Valley area.

Not only will clients appreciate such a fantastic time attending film premieres and Hollywood parties at Sundance, but they’ll feel rewarded, maintain loyalty to your company and you will have built stronger communication. Concierge & Events by Victoria continues to advocate customized VIP corporate hospitality programs at Sundance Film Festival.