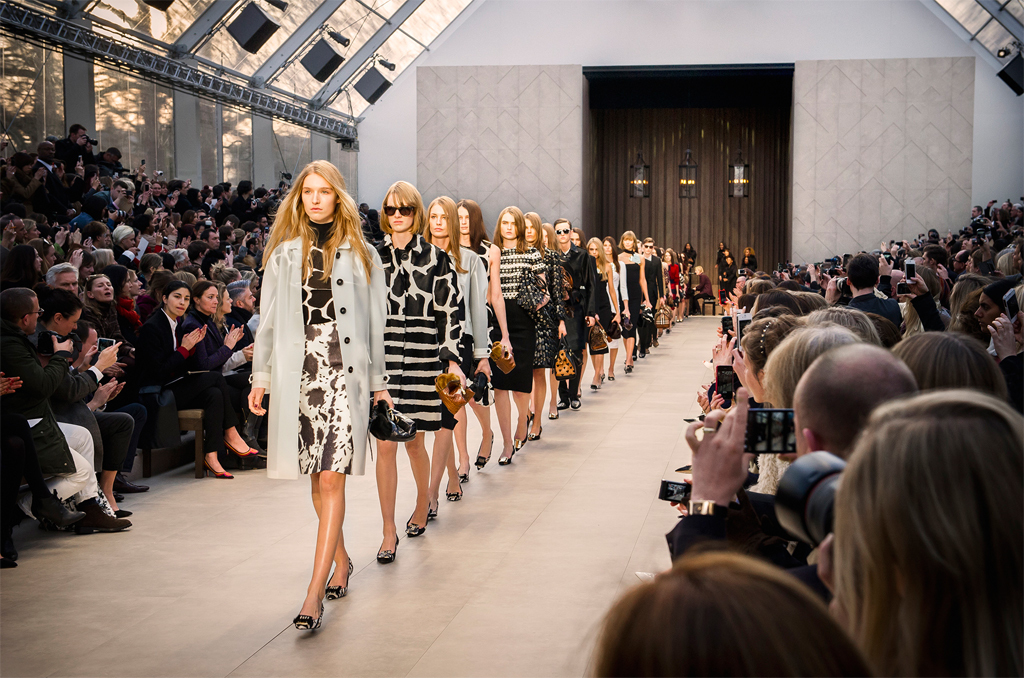 London Fashion Week is a clothing trade show held in London twice each year, in February and September. It is one of the “Big Four” fashion weeks, along with the New York, Milan and Paris

Organised by the British Fashion Council (BFC) for the London Development Agency with help from the Department for Business, Innovation and Skills, London Fashion Week first took place in 1984. It currently ranks alongside New York, Paris and Milan as one of the ‘Big Four’ fashion weeks. It presents itself to funders as a trade event that also attracts significant press attention and benefit to taxpayers. It is also able to get an official sponsorship from Mercedes-Benz, a worldwide known automobile brand and global hairdressing company Toni & Guy. It states that it is attended by over 5,000 press and buyers, and has estimated orders of £40 million or £100 million. A retail-focused event, London Fashion Weekend, takes place immediately afterwards at the same venue and is open to the general public.

The current venue for most of the “on-schedule” events is Somerset House in central London, where a large marquee in the central courtyard hosts a series of catwalk shows by top designers and fashion houses while an exhibition, housed within Somerset House itself, shows over 150 designers. However, many “off-schedule” events, such as Vauxhall Fashion Scout and On|Off, are organised by other private-funded groups and take place at other venues in central London