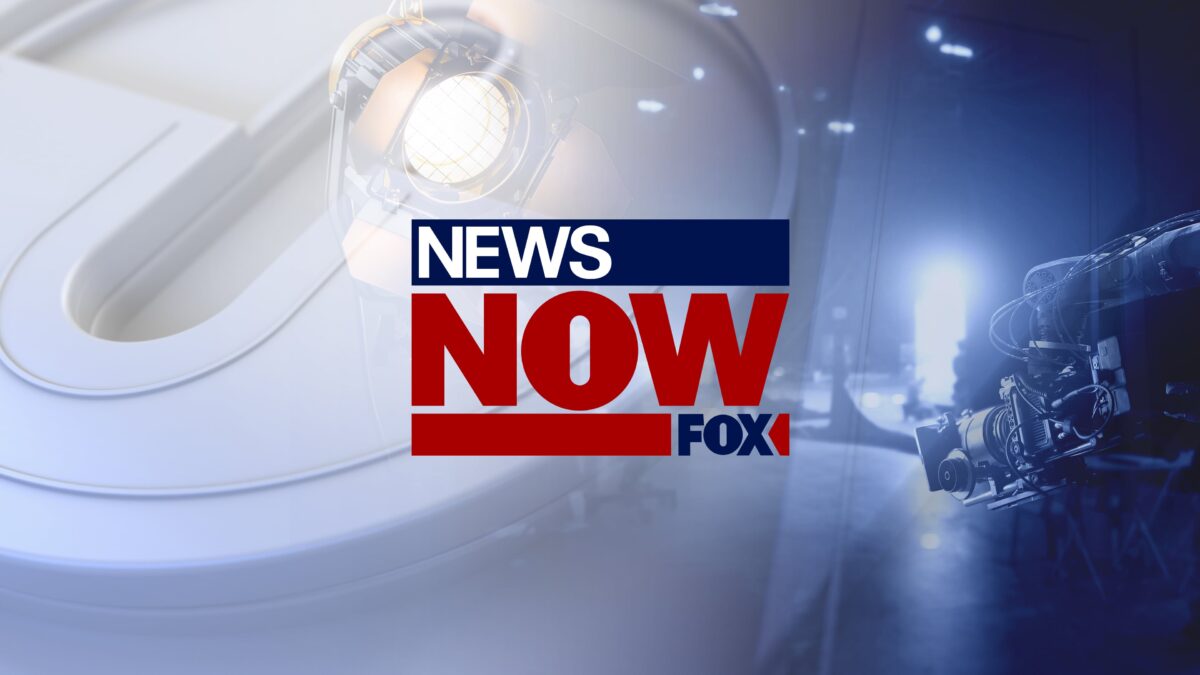 Meet the bucket list dream maker for the mega-rich

Victoria Hoffman, founder of Concierge and Events by Victoria, turns fantasy to reality for the mega-rich.  (Victoria Hoffman)
Want a one-on-one dinner date with your favorite A-list actor, or a football lesson with a pro football hall of famer? With a little imagination and a lot of money, one Miami-based event planner makes expensive dreams come true. Victoria Hoffman, founder of Concierge and Events by Victoria, specializes in delivering bucket list experiences to the rich and famous. Some of Hoffman’s past clients include singer Luis Fonsi, former MLB star Magglio Ordonez, Mexican billionaire Manuel Arroyo and a host of Forbes-list clients who shall remain nameless.  ​

Expand / Contract
(Victoria Hoffman)
Hoffman says her goal is to turn fantasy into reality.  “I wanted to leave clients remembering a lifetime experience in certain ways- just as they were mesmerized from watching certain adventure expeditions on television,” she said. “I realized there is an entire world of categorical experiences that people are not talking about.  Is it because it is too challenging to acquire or because people are not aware that such experiences exist.” Some over-the-top excursions include a boat race filmed via helicopter, a tennis match with a retired pro, and a wild boar-hunting expedition.  In addition to her event and concierge services, Hoffman is launching LuxePass- which she calls a ‘passport to luxury’–which aims to connect the ultra-rich to the latest travel trends. An experience with LuxePass could include living with the Aborigines in Australia, going hunting for great Whites with aquatic filmmaker Fabien Cousteau, or having a walk-on part in a hit Broadway show.

Expand / Contract
(Victoria Hoffman )
So what does it cost to live out your dreams? “A chance to meet your favorite icon –maybe a famed artist or photographer- may be as little as $10,000. But a celebrity or athlete may expect a donation of no less than $50-100,000,” said Hoffman. Or thinking about a deep-sea expedition in a remote corner of the earth?  Be expected to shell out no less than $40,000. It is possible for those with a little less net worth to indulge in the bucket list high life. Hoffman estimates smaller experiences, like visiting never-before-seen corridors at France’s Palace of Versailles, range between $5,000 to $10,000. But with enough greenbacks,  Hoffman’s experiences are as big as the imagination allows, “something so rare, so precious that it’s a once in a lifetime opportunity to really live your dream,” she says.