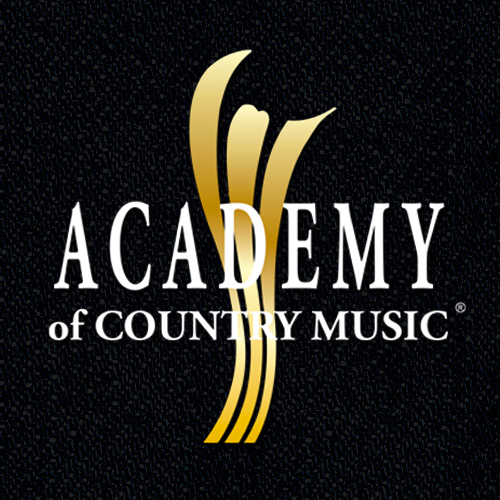 The Country Music Association Awards, also known as the CMA Awards or CMAs (not to be confused with the ACM Awards), are presented to country music artists and broadcasters according to voting by CMA members

The first CMA awards were presented at an untelevised ceremony in Nashville’s Municipal Auditorium in 1967; the Entertainer of the Year award that night went to Eddy Arnold. The second annual CMA awards were presented in October 1968; NBC taped the ceremony and televised it a few weeks later. In following years the awards were televised live, usually in October or November, by NBC from 1969 through 1971, then by CBS from 1972 through 2005, and then by the ABC beginning in 2006. For many years they were held at Nashville’s Grand Ole Opry (initially at Ryman Auditorium, and from 1974 through 2004 at the new Grand Ole Opry House). In 2005 they were held at Madison Square Garden in New York City. Since 2006 they have been held at Nashville’s Bridgestone Arena.

Annual awards are given in the following twelve categories: Entertainer, Male Vocalist, Female Vocalist, New Artist (previously known as the Horizon Award until 2008), Vocal Group, Vocal Duo (introduced in 1970), Single, Album, Song, Musical Event (split off from the Vocal Duo award in 1988 as Vocal Event), Music Video (introduced in 1985), and Musician.[1] The distinction between the Duo and Event awards is that the former is presented to two artists who normally perform together, while the latter was specifically created to honor one-off collaborations. Nine awards are also given to radio broadcasters for Station of the Year and Personality of the Year (divided into four categories each, based on market size), as well as National Personality of the Year to the host of a nationally syndicated show.[1] Since 2012, the ceremony features aLifetime Achievement Award.

The awards show features performances by top country music artists. Until 2002 it included snippets of hit songs by up-and-coming new artists (before going to commercial breaks).

In 2013, through a partnership with Spotify, fans could predict the CMA Awards winners and enter to win a trip to the 2014 CMA Awards.