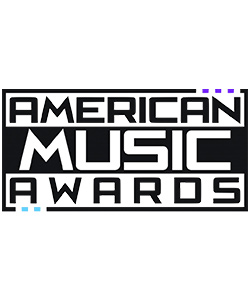 The American Music Awards (AMAs) is an annual American music awards show, created by Dick Clark in 1973 for ABC when the network’s contract to present theGrammy Awards expired.

Unlike the Grammys, which are awarded on the basis of votes by members of the Recording Academy, the AMAs are determined by a poll of the public and music buyers. The award statuette is manufactured by the New York firm Society Awards

The AMAs was created by Dick Clark in 1973 to compete with the Grammy Awards after the move of that year’s show to Nashville, Tennessee led to CBS picking up the Grammy telecasts after its first two in 1971 and 1972 were broadcast on ABC. Michael Jackson and Donny Osmond co-hosted the first award show with Rodney Allen Rippy and Ricky Segall in 1974.

Differences between the AMAs and Grammy Awards

While the Grammy Awards are awarded based on votes by members of the National Academy of Recording Arts and Sciences, the AMAs are determined by a poll of music buyers and the public. The American Music Awards have nominations based on sales, airplay, activity on social networks, and video viewing and can nominate only the works released between 1 December of the previous year and 1 September of the current year. Before 2010 had nominations based only on sales and airplay and nominated every work, even if old. The Grammys have nominations based on vote of the Academy and only nominate a work from their eligibility period that changes often