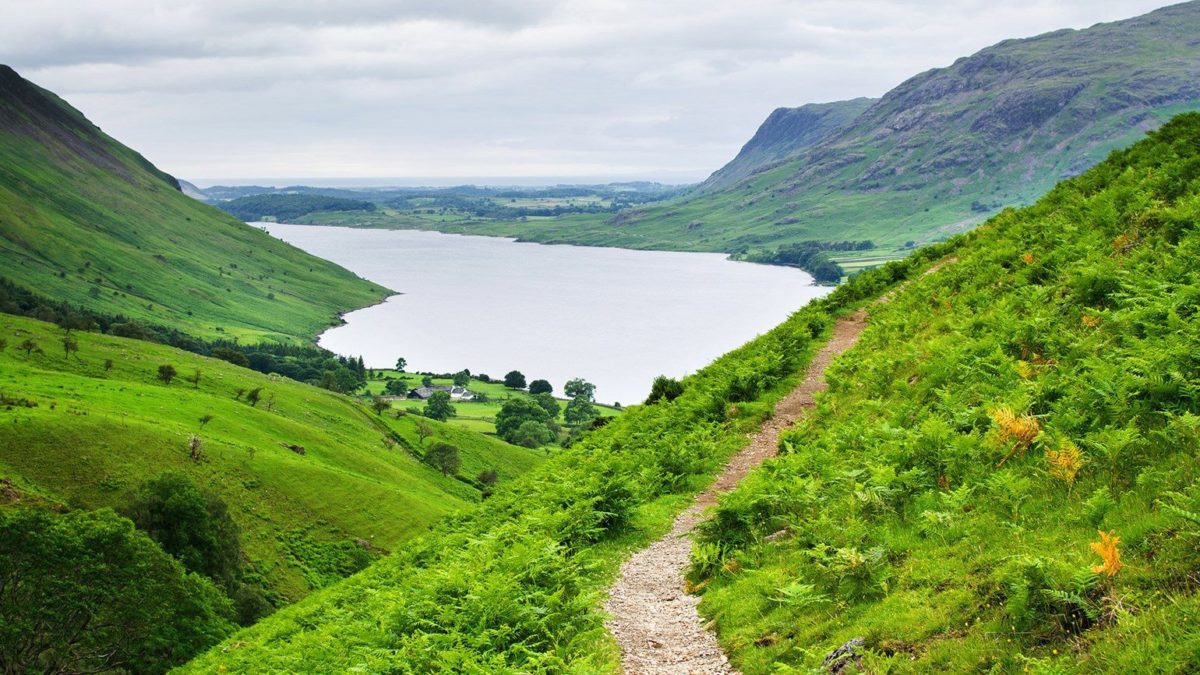 UNESCO has added 21 new sites to its coveted world heritage list as of July. The list is currently comprised of 1,073 properties.

Angola
• Mbanza Kongo, 14th to 19th century vestiges of the capital of the former Kingdom of Kongo.
Argentina
• The glacial Los Alerces National Park in the northern Patagonian Andes.
Brazil
• The Valongo Wharf archaeological site in the former harbor area of central Rio de Janeiro, which was built for the landing of Africans slaves starting in 1811.
Cambodia
• The Sambor Prei Kuk temple site, identified as Ishanapura, the capital of the Chenla Empire of the late sixth and early seventh centuries.
China
• Qinghai Hoh Xil, located in the northeastern Qinghai-Tibetan Plateau, which at 14,764 feet above sea level is the largest and highest plateau in the world.
• Kulangsu, an island settlement dating back to 1903, located on an estuary of the Chiu-lung River, facing the city of Xiamen.
Croatia, Italy, Montenegro
• Venetian Works of Defense between the 16th and 17th centuries: Stato da Tera — Western Stato da Mar — a property that consists of various fortifications, spanning more than 620 miles between the Lombard region of Italy and the eastern Adriatic Coast.
Denmark
• Kujataa, a subarctic farming region in the southern region of Greenland, where Norse hunters-gatherers arrived from Iceland in the 10th century and Inuit hunters and Inuit farming communities developed from the end of the 18th century.
Eritrea
• Asmara, the capital of Eritrea, and an example of early 20th century African modernist urbanism.
France
• Taputapuatea located on Raiatea Island at the center of the Polynesian triangle, includes the Taputapuatea marae complex, a political, ceremonial and funeral center representing 1,000 years of Maohi civilization.
Germany
• Swabian Jura, one of the areas where modern humans first arrived during the last ice age in Europe 43,000 years ago, which includes six caves that contain items dating from 43,000 to 33,000 years ago.
India
• The historical, walled city of Ahmadabad, founded by Sultan Ahmad Shah in the 15th century and located on the Sabarmati River.
Iran
• Yazd, a historical city located 168 miles southeast of Isfahan, where water is supplied to the city through a qanat system developed to draw underground water.
Japan
• The sacred island of Okinoshima, which includes archaeological sites that provide a chronological record of the evolution of rituals performed there from the fourth to the ninth centuries.
Mongolia/Russia
• The landscapes of Dauria, an example of the Daurian Steppe ecoregion, which extends from eastern Mongolia into Russian Siberia and northeastern China, including grassland, forest, lakes and wetlands that serve as habitats for rare species of fauna.
Palestine
• Hebron/Al Khalil old town, dating to the Mamluk period between 1250 and 1517.
Poland
• Tarnowskie Gory Lead-Silver-Zinc Mine and its underground water management system, a mining site located in southern Poland dating to the 19th century.
Russia
• The Assumption Cathedral and Monastery of the island town of Sviyazhsk, situated at the confluence of the Volga, the Sviyaga and the Shchuka rivers, founded by Ivan the Terrible in 1551.
South Africa
• Khomani Cultural Landscape, located at the border with Botswana and Namibia, is a large expanse of sand that contains evidence of human occupation from the Stone Age to the present.
Turkey
• Aphrodisias, located in southwestern Turkey, consists of the temple of Aphrodite, which dates back to the third century
United Kingdom
• The English Lake District in northwest England, a mountainous area formed by glaciers during the ice age.
Looking for an adventure or bucket list experience?  That’s what we’re here for!