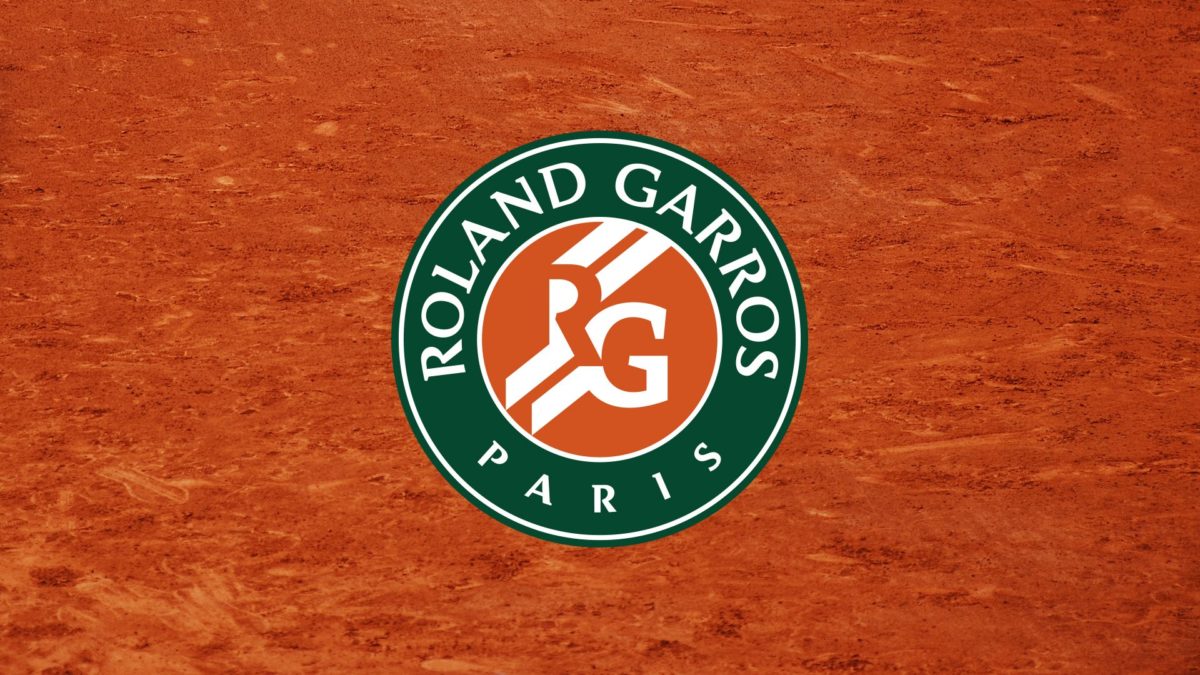 How did Roland-Garros come to be? Why is it named after an aviator? In what year was the tournament first held? Who are the legends of the game to have inscribed their name on the Coupe des Mousquetaires trophy? We take a fond look back at the long and glorious history of the world’s greatest clay-court championship

How did Roland-Garros come to be? Why is it named after an aviator? In what year was the tournament first held? Who are the legends of the game to have inscribed their name on the Coupe des Mousquetaires trophy? We take a fond look back at the long and glorious history of the world’s greatest clay-court championship.

The stadium that stages one of the world’s four major tennis tournaments was built in 1928, but the French men’s singles championship goes back much further than that. Originally reserved for members of French clubs, it was first held on the courts of Stade Français club in Paris in 1891. The women’s singles were added six years later, it was not until 1925 that the French Tennis Federation decided to open the event to the best foreign players. Thus, the French Internationals were born, and staged alternately at Stade Français and Racing Club de France until the Roland-Garros stadium came into being in 1928.

These Musketeers need a stadium!

1927 was a milestone for French tennis, the year the celebrated French Musketeers (Jacques “Toto” Brugnon, Jean Borotra, Henri Cochet and René Lacoste) pulled off one of the biggest shocks in 20th century sport. The famous foursome upset all the odds by winning the Davis Cup on American soil, and in doing so set up a rematch in 1928, in Paris. Obviously, such a major sporting occasion required a stadium worthy of its stature, and so it was that the Stade Français handed over three hectares of land near Porte d’Auteuil to the French Tennis Federation. The only condition to the offer of land was that the new stadium should bear the name of one of Stade Français’ most renowned former members, Roland-Garros, who had died some ten years earlier. Roland-Garros was an aviation pioneer who, on 23 September 1913, had become the first man to fly a plane over the Mediterranean. The 1928 French Internationals were the first event to be held in the new stadium, just before the Musketeers took centre-stage to beat the Americans in their long-awaited rematch.

The Musketeers held on to the Davis Cup for another five years, only giving up the famous silver salad bowl in 1933, by which time the French Internationals at Roland-Garros had well and truly established themselves as a major international tournament. Cancelled from 1940 to 1945 due to the Second World War, Roland-Garros went from strength to strength in the post-war period, reflecting tennis’ growth into a hugely popular sport-for-all. A new era began in 1968 with the French Championships becoming the first “open” Grand Slam tournament, bringing together amateurs and professionals who had previously played separately.

Borg and Evert take up residence at “Roland”

The late 1970s and early 1980s were a magical era for tennis in general, and Roland-Garros in particular. Centre court delighted in a succession of breathtaking displays by the peerless Björn Borg (who won the title a record six times). Other greats of the men’s game to have graced the courts of Roland-Garros have included Ivan Lendl, Mats Wilander and more recently Gustavo Kuerten, all of whom have contributed to the legendary reputation of the French Open Championships.

The women’s singles has had its great champions too: Chris Evert, who had the upper hand in a series of magnificent battles with Martina Navratilova over the years, Steffi Graf, who captured the hearts of the French fans in the twelve years between her first and sixth (and last) title in 1999 and Monica Seles, who was unstoppable in 1990, 91, and 92.

Today, the tournament is fully deserving of its reputation as the world’s premier clay court event. It is furiously competitive each year, to such an extent that French successes have been few and far between. Since the war, only Nelly Landry (1948), Françoise Durr (1967) and Mary Pierce (2000) among the women, together with Marcel Bernard (1946) and Yannick Noah (1983) in the men’s event, have lifted the supreme title. Will a Frenchman be able to re-write the history books? To win at Roland Garros, it almost seems to be a prerequisite for a player to speak Spanish. Most of the current clay court specialists are Spanish, including of course the current holder, Majorcan left-hander Rafael Nadal, who has won no fewer than eight times in nine appearances![/vc_column_text][/vc_column][/vc_row][vc_row][vc_column][dfd_heading style=”style_01″ title_font_options=”tag:h5″ subtitle_font_options=”tag:h3″]