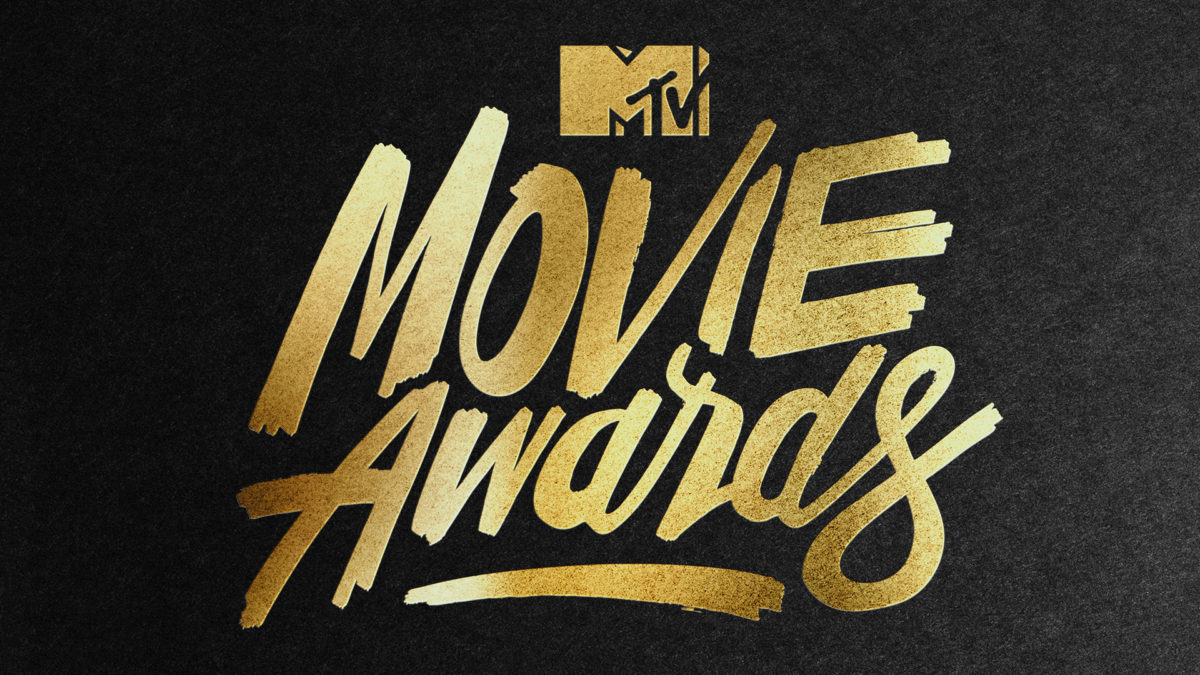 The MTV Movie Awards is a film awards show presented annually on MTV. The nominees are decided by producers and executives at MTV. Winners are decided online by the general public. Presently voting is done through MTV’s official website through a special Movie Awards link at movieawards.mtv.com.

Unlike its sister event MTV Video Music Awards (which are broadcast live), the MTV Movie Awards (up to 2007) were taped and then broadcast a few days later. The entire production was taped in a completely different order than what the MTV viewing audience saw. For example, the show’s host would tape all his/her monologues and introductions at one time, and all the musical acts would perform one after the other. Celebrities would often only appear at the live taping for the announcement of their award category, and members of the general audience fill their vacant seats during the other times. Through clever editing, MTV was able to present to its viewing audience an awards show which appears to be taped in live sequence, with celebrities sticking around for the whole show. This method of production allowed foul language to be edited from the show and also is more convenient for celebrities. The actual live taping aired same-day on pay-per-view channels in most metropolitan cities around the world. Some awards telecasts had also been shown in television syndication. However, in 2007, this changed, as MTV and Survivor producer Mark Burnett (who took over duties from Joel Gallen for the 2007 awards) announced the ’07 edition would be broadcast live on MTV for the first time on June 3, 2007 in Los Angeles.